Prof. Tsvi Kuflik is a Professor and former head of the Department of Information Systems at the University of Haifa, Israel. His main areas of research are Ubiquitous User Modelling and Intelligent User Interfaces. For over than ten years Tsvi is leading a research group at the University of Haifa, focusing on “Active Museum” – applying novel computing and communication technology for supporting museum visitors. Prof. Kuflik is the author of over 200 referred publications in journals and conferences and in addition to being a co-organizer of the series of PACTH workshops during the past seven years. Experience with workshop/conference organization: General co-chair of IUI 2017, 2014, PC co-chair of UMAP 2014, chair of international information systems conferences held in Israel - NGITS 2006 and NGITS 2009, co-organizer of a series of workshops on Ubiquitous User Modeling co-located with ECAI 2006, UM 2007, IUI 2008, and personalization in cultural heritage, co-Organizer of the RecTour workshops series co-located with RecSys over the past three years, workshops co-chair of IUI 2009 and IUI 2010 and a member in the program committee of numerous national and international conferences. 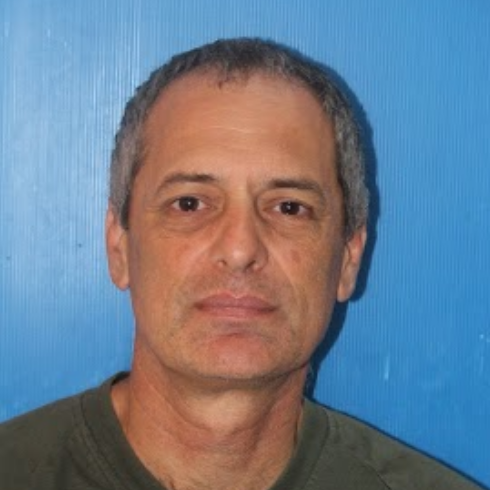