Alan Hartman is a senior lecturer at the University of Haifa, Department of Information Systems and an adjunct professor at the Afeka Academic College of Engineering. He completed his Ph. D. in mathematics at the University of Newcastle, Australia. He joined the IBM Haifa Research Lab in 1983. His industrial research focused on storage technology, mathematical optimization, hardware and software verification, and model based engineering. In parallel, he continued his mathematical research into combinatorics. He spent almost 3 years at the IBM India research lab in Bangalore serving as the Services Science, Management, and Engineering (SSME) focal point for the IBM India Research Laboratory. He has held visiting positions in the Mathematics Department at the University of Toronto and at Telstra Research Labs. He has also coordinated and managed several European Commission research projects. He has published over 70 research papers and book chapters and holds 17 patents. 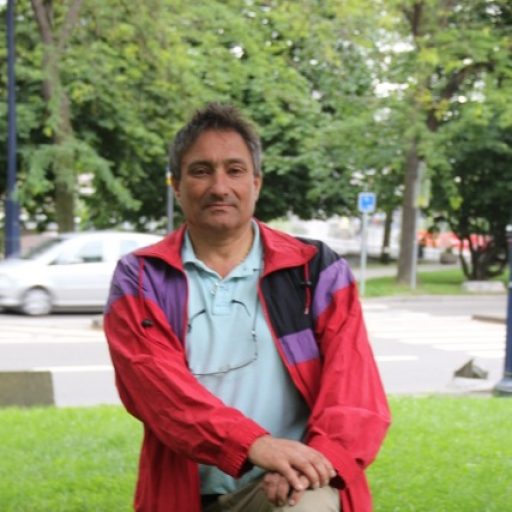