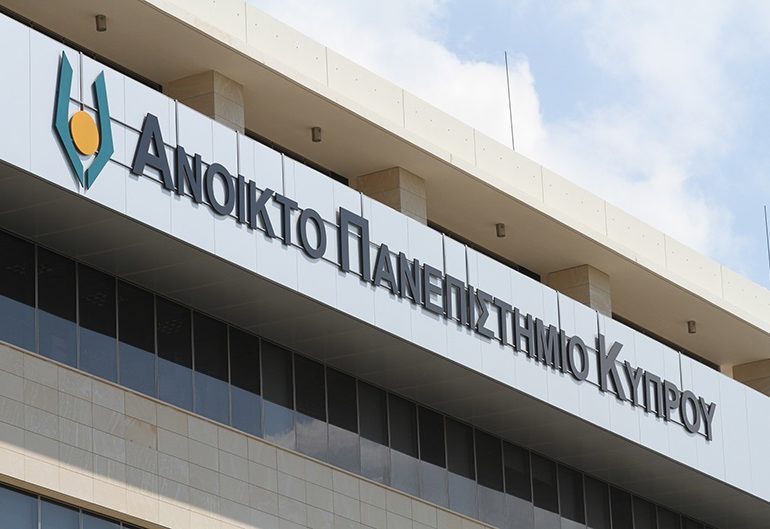 The DESCANT project, which is led by , secured funding in the framework of the “Excellence Hubs” action of the “RESTART 2016-2020” (Research, Technological Development Innovation) Programme, financed by Cypriot Research Promotion Foundation. The project will be implemented, under the scientific coordination of OUC’s Assistant Professor Jahna Otterbacher. Dr. Otterbacher also coordinates the Cyprus Center for Algorithmic Transparency (CyCAT), which operates at the Open University of Cyprus with Horizon2020 funding, and leads the Transparency in Algorithms Group (TAG) of the Research Centre of Excellence in Cyprus focusing on Interactive media, Smart systems and Emerging (RISE).

DESCANT shall contribute to the smart growth of R&D in Cyprus, as its objectives are in line with the Smart Specialization Strategy, which designates ICT as a horizontal priority, as well as Cyprus’ Digital Strategy Goals and specifically, Digital Entrepreneurship. The DESCANT project pairs up the local RISE/CyCAT team with researchers from the University of Queensland (UQ), which is consistently ranked as one of the world’s top 50 universities. DESCANT will thus facilitate the sharing of valuable experience and technical know-how, at the same time laying the groundwork for future collaborations between the participating institutions, Universities and research centers.